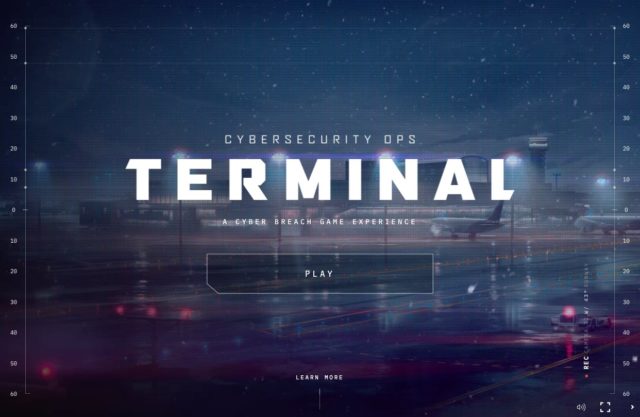 The game introduces the player to the role of the ‘Analyst’ in the 1st Act; the goal is to help track, identify and neutralize a hack in the security system of the airport terminal (the play-on-word with the terminal application is not an accident of course).

The game can be played online 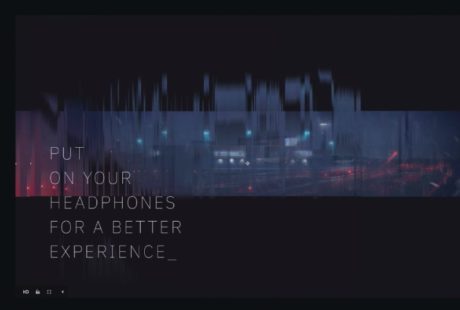 Designing the narrative was a highly complex and highly structured process, requiring the entire team to contribute according to what the developers could code into the eventual final online game play; hence designing multiple storylines which would all have ramifications towards key narrative driving points which has been identified and highlighted in advance:


The player gets to interact with multiple NPCs and open various tabs to highlight and neutralize the threats to the system.

And please watch below the various videos which have been created for the Intro, Mid-levels, Outro and Map transitions: