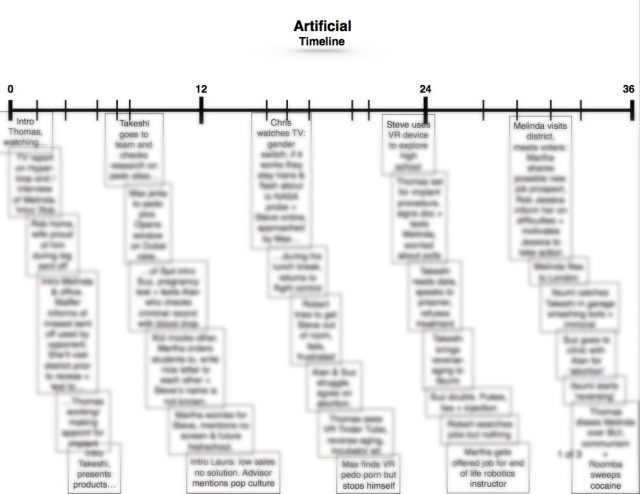 Artificial will feature intertwined plots in a world of multiple characters, each facing ethical dilemmas due to the use or misuse of technology. 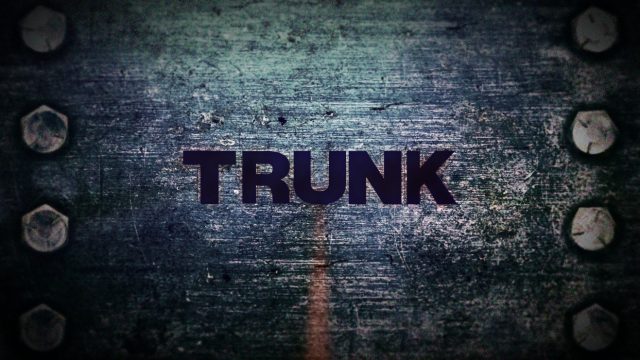 A young woman who makes up kidnapped inside the trunk of a car. She will remain there for a harrowing journey which, in the end, will help her grow into a stronger and better person.

‘Trunk’ is a high concept thriller, a contained story with very few locations and characters yet, feature an emotional rollercoaster and a powerful ending. The script was engineered as to be both commercial & critically appealing to a vast audience.

END_OF_DOCUMENT_TOKEN_TO_BE_REPLACED 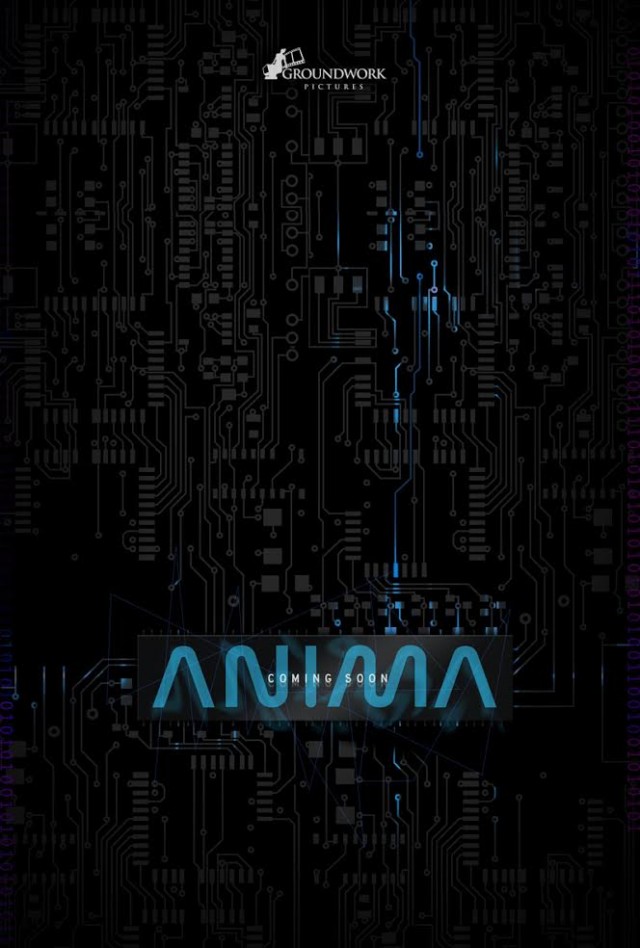 Ben Faddon, computer programmer, founding member of Kalasyn industries and creator of A1, a sentient computer programme, is in hiding. Untrusting of the men that funded his research, he has stolen the only thing of any real importance in his life — his work — and alone but for the company of his creation he continues his research… 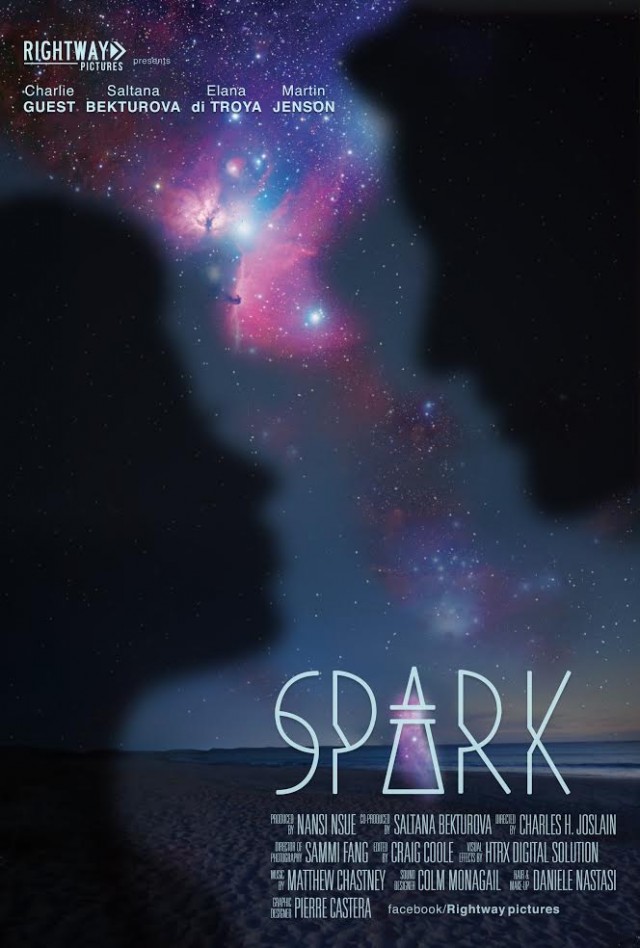 An Alien comes to earth in the form of a man to experience human way of life. Breaking the rules of interacting and exposing himself, he falls in love with a human, somebody he should have …